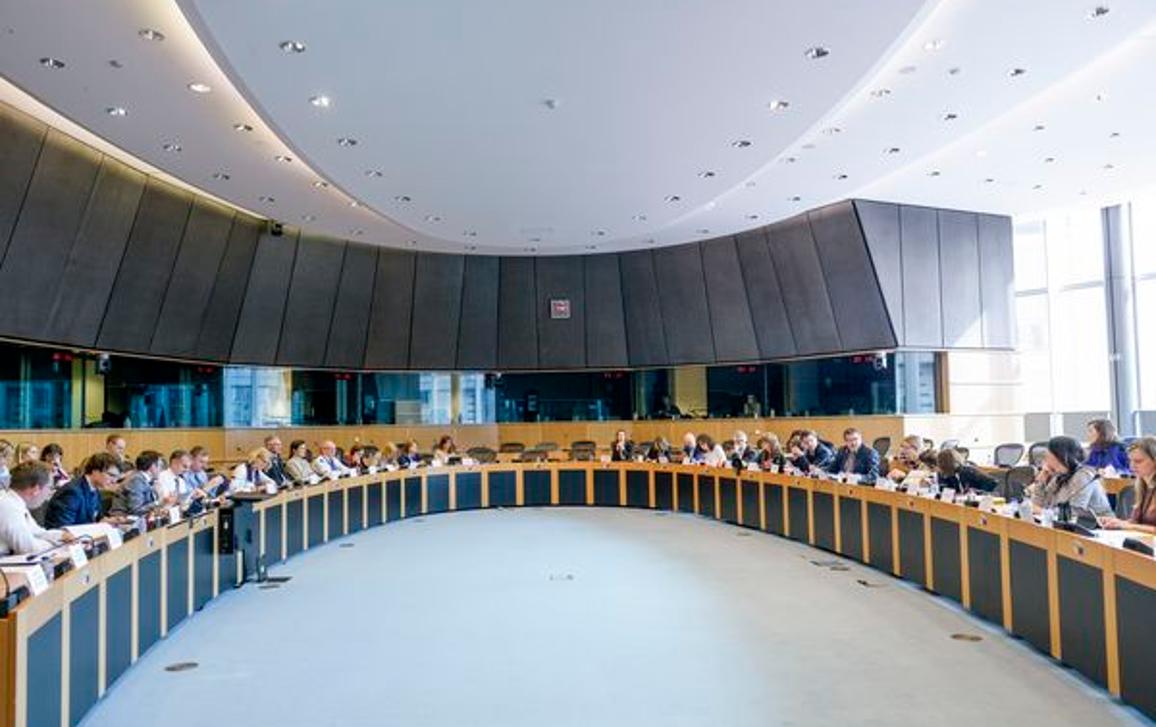 This is an important step in the implementation of the fit for 55 legislative package, which should enable the EU to meet its climate objectives: reducing net greenhouse gas emissions by at least 55% by 2030 compared to 1990 levels and achieving carbon neutrality by 2050. For the transport sector in particular, the objective is to reduce greenhouse gas emissions by 90% (the sector currently accounts for more than a quarter of EU emissions).

The Council adopted a general approach on the draft regulation on the deployment of alternative fuels infrastructure (AFIR).

The main objective of the proposed regulation is to ensure that the public has access to a sufficient infrastructure network for recharging or refuelling road vehicles or ships with alternative fuels.

It also aims to provide alternative solutions so that ships moored at the quayside and stationary aircraft do not need to keep their engines running.

Lastly, the goal is to achieve full interoperability throughout the EU and to make sure that the infrastructure is easy to use.

The proposed regulation will play an important role in speeding up the deployment of this infrastructure so that the adoption of zero- and low-emission vehicles and ships will not be impeded, initiating a virtuous circle, and enabling the transport sector to significantly reduce its carbon footprint.

The revised rules will send a clear signal to citizens and other stakeholders that user-friendly recharging infrastructure will be installed wherever it is needed, throughout the EU.

The Council’s general approach retains the fundamental aspects of the Commission proposal, i.e. the key overall parameters that will have a real impact on the climate, in particular:

The general approach does, however, amend some aspects of the Commission proposal.

It adapts it to the specific dynamics of the electric heavy-duty vehicle sector: given the developments expected in the immediate future, particularly in recharging standards, and the fact that the market is less developed than for light vehicles, a gradual process of infrastructure deployment, encouraging a corridor approach, has been provided for starting in 2025, with the aim of covering all TEN-T roads by 2030.

To maximise the efficiency of investments in hydrogen refuelling and to adapt to technological developments, the requirements in the text are focused on the deployment of gaseous hydrogen refuelling infrastructure along the TEN-T core network, paying particular attention to urban nodes and multimodal hubs. The Commission will regularly assess developments in this sector in order to adapt and supplement the requirements as necessary.

Adaptations have been made to ensure that electric recharging requirements are compatible with the wide range of circumstances on the ground and that investments are proportionate to needs, allowing some leeway to adapt the total power of electric recharging pools for sections of the TEN-T network where traffic volumes are low, or even to increase the maximum distance between recharging pools for sections with very low traffic.

To make electric recharging and hydrogen refuelling infrastructure easy to use, users’ needs in terms of different payment and price-display options have been fully taken into account, while avoiding disproportionate investment, particularly in existing infrastructure.

As regards on-shore power supply in maritime ports, the provisions have been made fully consistent with the FuelEU Maritime proposal.

The clarity and structure of the text have also been improved to specify the obligations of each stakeholder involved, provide for progress tracking, ensure users are properly informed and supply the industry with common standards and technical specifications.

Finally, to take full account of anticipated significant technological and market developments that will affect heavy-duty vehicles, the general approach includes a clause on a specific review in the short term. The whole text will also be reviewed in the medium term, followed by a regular review.

The Council also adopted a general approach on a proposal to promote the use of renewable and low-carbon fuels in maritime transport (FuelEU Maritime).

The proposal aims to increase demand for and consistent use of renewable and low-carbon fuels in the maritime sector, while ensuring the smooth operation of maritime traffic and avoiding distortions in the internal market. As in the case of air transport, this proposal is key to getting maritime transport on track to meet the EU’s 2030 and 2050 climate targets. The proposal is based on the principle of technology neutrality, given the wide range of technologies used in the maritime sector, and therefore focuses on fuel demand.

The Council’s general approach retains the core aspects of the Commission’s proposal, not least the extent to which it contributes to meeting climate targets. Some notable aspects are as follows:

The Council’s general approach does, however, amend some aspects of the Commission proposal, in particular:

The Council adopted its general approach on a proposal aimed at creating a level playing field for a sustainable air transport sector (ReFuelEU Aviation initiative).

The proposal aims to increase both demand for and supply of sustainable aviation fuels (SAF), including synthetic aviation fuels, while ensuring a level playing field across the EU air transport market. It is a major proposal which aims to put air transport on the trajectory of the EU’s climate targets for 2030 and 2050, as SAF are one of the key short- and medium-term levers for decarbonising aviation. It should provide a way out of the situation which is hindering their development: low supply, low demand and prices that are still much higher than fossil fuels.

The Council’s general approach retains the core aspects of the Commission’s proposal, not least the extent to which it contributes to meeting climate targets. Some notable aspects are as follows:

However, the Council’s general approach does amend some aspects of the Commission proposal, with a view to facilitating and accelerating the development of SAF, in particular:

The Recovery and Resilience Scoreboard is first and foremost a tool to transparently display available information on the implementation of the RRF to European citizens.