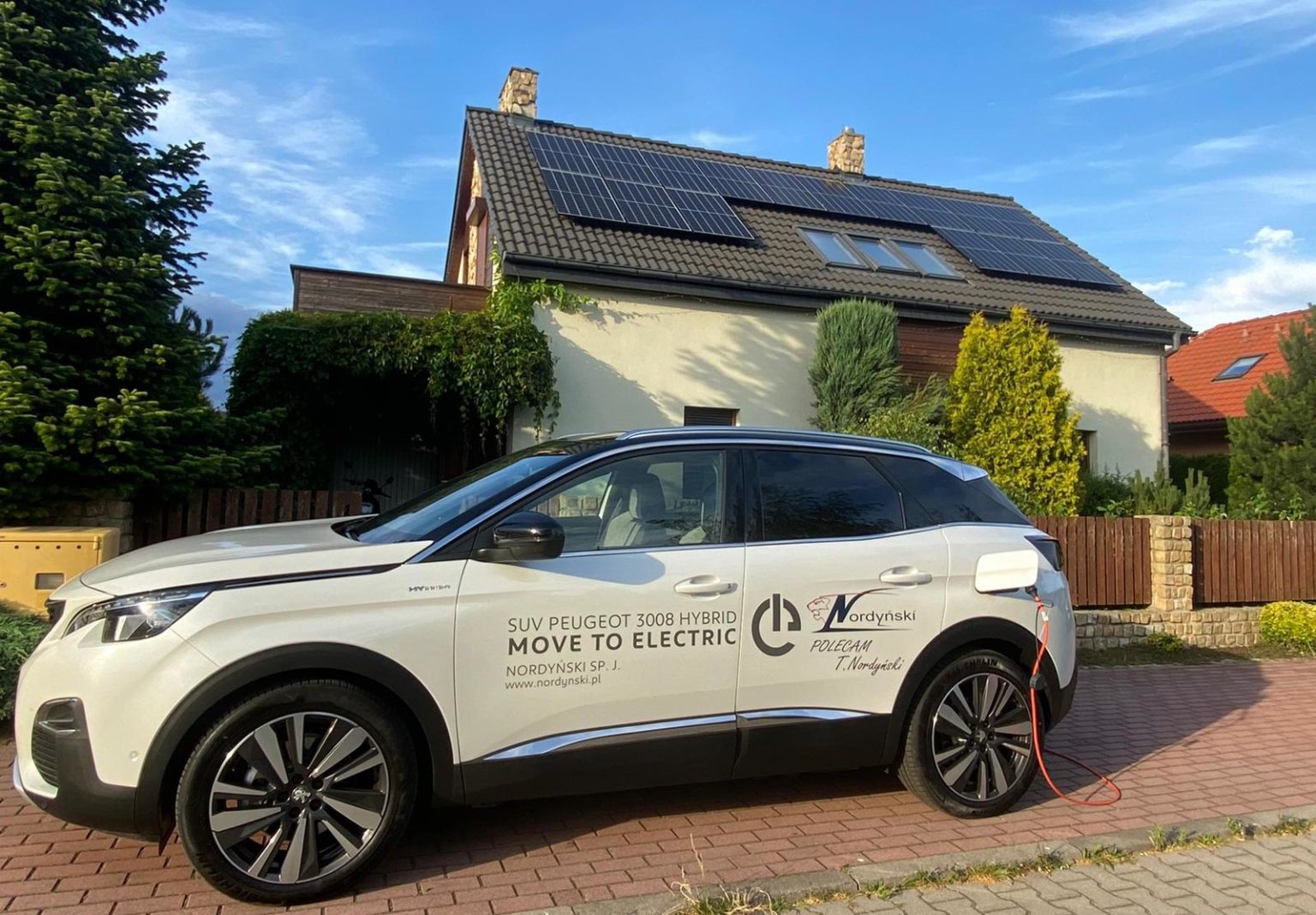 Interestingly, most of the growth is coming from plugin hybrids, with PHEVs representing 54% of plugin vehicle registrations in April, a 2 percentage point increase over this year average and a significant jump over the 40% they had in 2020. Maybe it’s time to cut subsidies on PHEVs?

After winning the Best Seller trophy for the first time in January, the Peugeot 3008 PHEV has done it again, and with a record performance (1,726 registrations), its second in a row. Furthermore, with the 208 EV (e-208) ending the month in the second spot, Peugeot grabbed gold and silver last month.

This time the Renault Zoe got a podium seat, benefiting from the usual off month of the Tesla Model 3 (209 units in April), but the Renault EV is far from seeing its best days, this being only its second podium position this year (the other was a 3rd place in January).

The bad news continued for Renault, with the Twingo EV being beaten by its Stellantis rival, the Fiat 500e, and the Italian EV jumping to 4th, thanks to 740 units registered.

The only ray of light for the Renault-Nissan Alliance was the (slow) delivery ramp-up of the Dacia Spring, now at 249 units. We should see the low-cost EV showing up on the table in the coming months.

Elsewhere, a mention is due for the record score (its second in a row) of the #7 Mini Cooper EV, with 592 deliveries. Meanwhile, the Volkswagen ID.4 showed up in #17, thanks to 372 deliveries, just 19 units below the VW ID.3, which had another disappointing performance, just 391 registrations.

Below the top 20, a mention goes out to the 282 deliveries of the Citroen C4 EV, a new record for the nameplate and a sign that the production ramp-up is still in development. The Skoda Enyaq landed with 134 sales, a promising sign for the Czech MEB-based station wagon disguised as SUV.

Looking at the 2021 ranking, the Peugeot e-208 recovered its leadership position, but with the top 3 separated by just 220 units, anything can still happen.

Other Stellantis models climbing positions were the Fiat 500e and Citroen C5 Aircross PHEV, with the small EV climbing to #7 and the SUV to #8.

The Mercedes GLC300e/de is also going up, with the German SUV now at #10. In the second half of the table, we have the Mini Cooper EV jumping 3 spots, to #16, while April saw another Mercedes join the table, with the compact SUV GLA250e jumping to #18, thus making the current top 20 score among the 3 Premium Maries (BMW, Audi, and Mercedes) now showing: Mercedes — 2; Audi and BMW — 0. Who would have thought a couple of years ago that Mercedes would be the most dynamic of the three….

Another sign of the Rise of the PHEVs is the fact that between the #17 Peugeot 508 PHEV and the #23 Volvo XC60 PHEV, all models belong to the plugin hybrid category.

Looking at the manufacturer ranking, Peugeot (18%) and Renault (15%) are stable in the top positions, while Tesla (7% share, down 2 points) closes out the podium, ahead of rising Mercedes (6%).

As for OEMs, Stellantis is the major force, with a commanding 30% share, while the Renault-Nissan Alliance is far behind, with only 16%. The best foreign OEM is the Volkswagen Group, with 11% share.