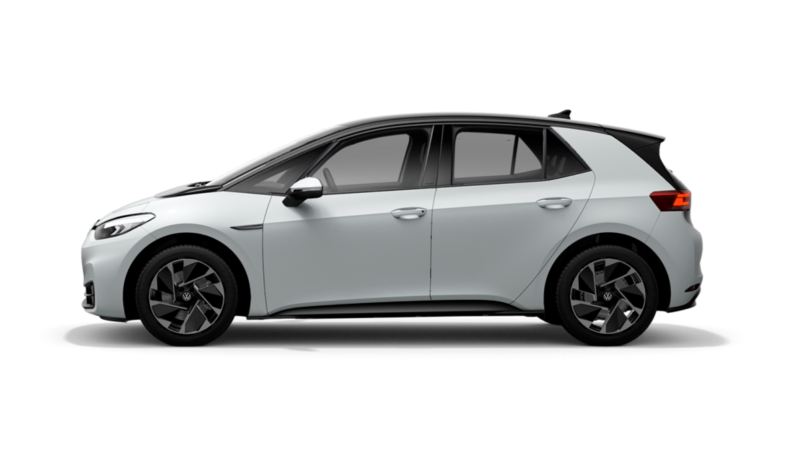 22% Of German Vehicle Sales In January Were Plugins!

The German passenger plugin vehicle (PEV) market started the year like it ended the last one — on fire — with registrations doubling to 36,903. So, it seems there’s no stopping the German EV locomotive.

Looking at January best sellers, we have Volkswagen taking 1st and 2nd place. The Volkswagen ID.3 led the way, with 1,799 units registered, while the VW e-Up won 2nd place. In fact, only a few units prevented VW from having all three podium positions to itself! The Volkswagen Passat GTE lost the bronze medal by just 14 units.

Nevertheless, Volkswagen had more reasons to smile, as it placed 5 models in the top 10, with the new Golf PHEV in #9 and the e-Golf (?!?) in #10. It is amazing that the previous generation Golf (VII) had its BEV version selling at almost the same level as the current generation Golf (VIII) PHEV.

But it wasn’t only Volkswagen shining, BMW also placed models on the table, with two of them even having record months (X3 PHEV and X5 PHEV), while Mercedes had 4 representatives. That left just two real foreigners on the table — the #7 Hyundai Kona EV and the #8 Renault Zoe. (Smart Fortwo EV belongs to Daimler Group, while Ford has factories in Germany, so the Kuga PHEV can be seen as partly German).

Outside the top 20, a mention goes out to the #21 Skoda Octavia PHEV, which is sure to become a familiar face on the table once the ramp up is complete. The two best sellers had expected slow starts, with the Tesla Model 3 registering just 422 units while the VW ID.4 had 325. Expect both to join the table next month, and jump to the top spots in March.

With its domestic market in the bag, Volkswagen can now look to expand its lead in the European market, but Herbert Diess’s priority for 2021 lies elsewhere. China is the top priority for Volkswagen this year as it tries to recover ground not only from Tesla but also from the strongest Chinese OEMs, like BYD and SAIC.