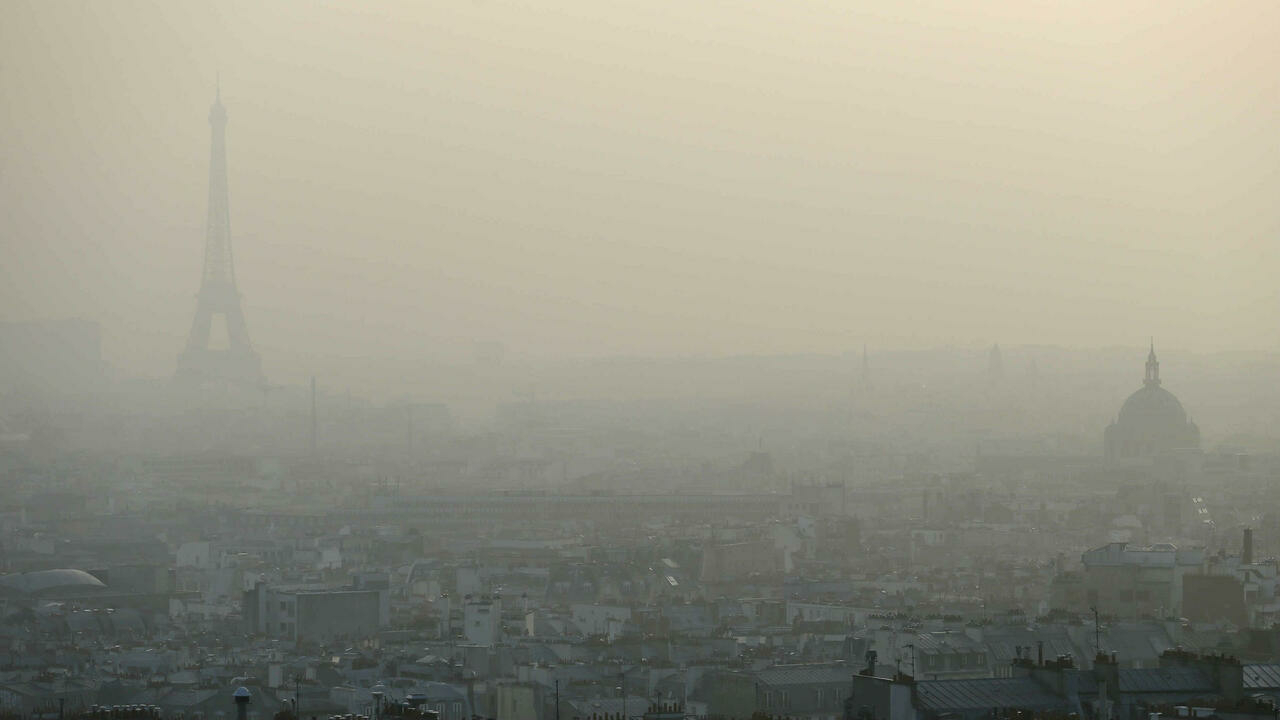 A resident of the Paris agglomeration is seeking compensation from the French State totalling € 21 million because, he claims, the increasing air pollution in that agglomeration has damaged his health. He submits that the French State is liable for that damage because it has not ensured that the limit values which apply uniformly throughout the European Union are complied with.

The Administrative Court of Appeal, Versailles, which is hearing the dispute, has referred to the Court of Justice the question whether and, if so, under what conditions individuals can claim compensation from the State for health damage caused by infringement of the EU limit values.

In her Opinion delivered today, Advocate General Juliane Kokott takes the view that an infringement of the limit values for the protection of air quality under EU law may give rise to entitlement to compensation from the State.

The classic three conditions for State liability for damage caused to individuals as a result of infringements of EU law attributable to the State also apply here.

The first condition is satisfied since the limit values for pollutants in ambient air and the obligations to improve air quality laid down by EU directives were intended to confer rights on individuals. The main purpose of those sufficiently clear rules is the protection of human health.

In addition, the group of persons who might successfully claim compensation is not so large that almost everyone would be covered and people would have to compensate each other through taxes, so to speak. Exceedance of the limit values mainly affects certain groups who live or work in particularly polluted areas. Those groups often consist of persons of low socio-economic status who are particularly reliant on judicial protection.

Secondly, as regards whether there is a serious breach of the rules on the protection of air quality, the Advocate General considers that such a breach concerns all periods during which the respective applicable limit values were exceeded without there having been an air quality improvement plan that did not contain any manifest defects. It is for the national  courts to carry out that examination.

The actual difficulties in enforcing claims for compensation lie in the third condition, namely in proving a direct causal link between the serious breach of the rules on air quality and specific damage to health.

First, the injured party must prove that he or she has stayed, for a sufficiently long period of time, in an environment in which the limit values for ambient air quality under EU law have been seriously infringed. The duration of that period is a medical question that requires a scientific answer.

Secondly, he or she must prove damage that can be linked to the relevant air pollution in the first place.

And thirdly, the injured party must prove a direct causal link between that stay at a place where a limit value for ambient air quality has been seriously infringed and the damage claimed. This generally requires expert medical assessment.

Lastly, the Advocate General points out that even if a direct link between a serious infringement of the limit values and damage to health were proved, the matter would not end there. Rather, the Member State may exonerate itself by proving that such exceedance of the limit values would also have occurred if it had adopted in good time air quality plans which satisfy the requirements of the directive.