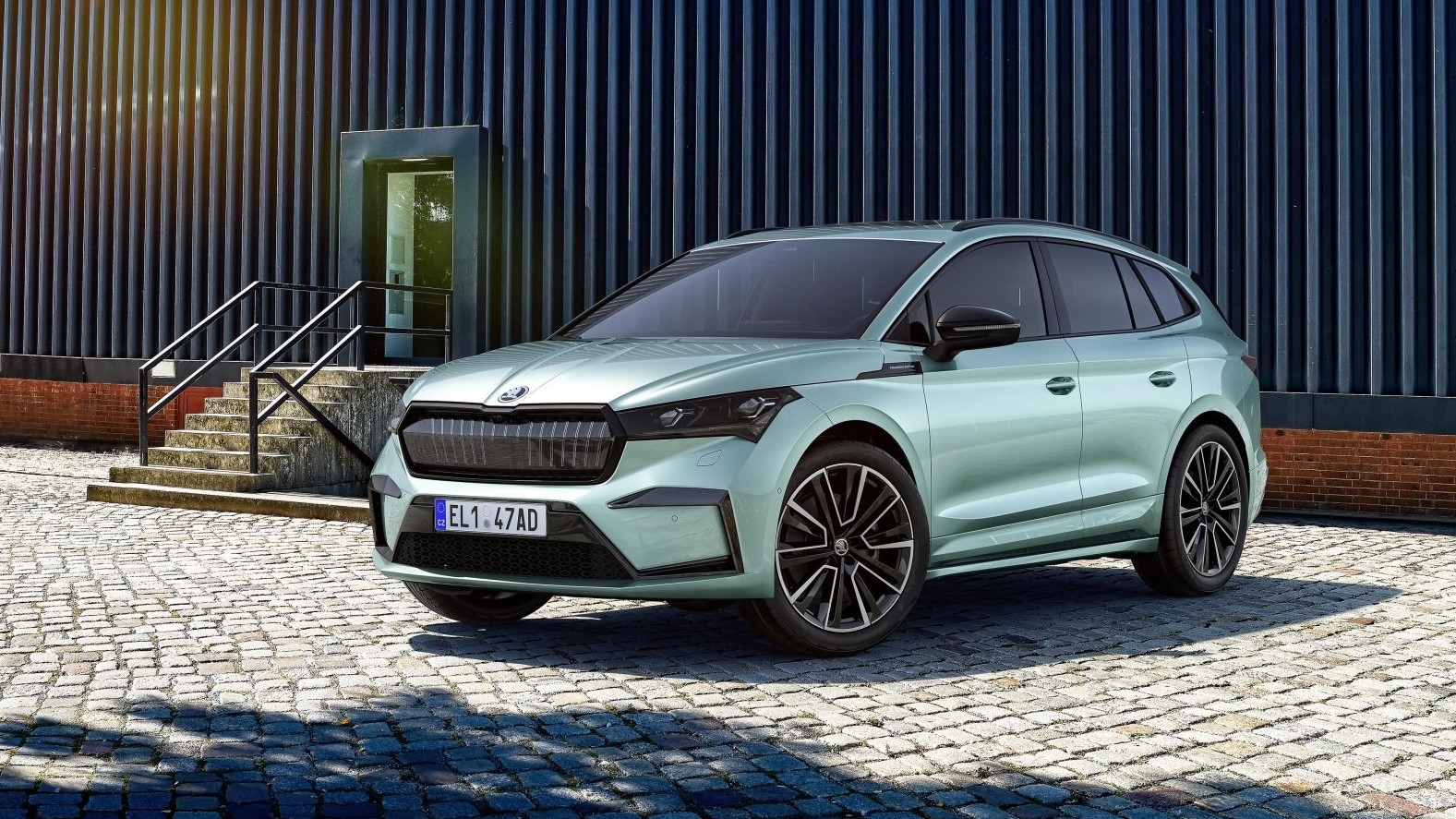 The Dutch plugin vehicle (PEV) market continues in the fast lane, with 5,986 plugin registrations logged last month. That meant that last month’s PEV share of the overall passenger auto market was 24% (13% BEV), pulling the year-to-date PEV share to 18% (7.9% BEV). This is still down compared to last year’s result (25%), but it is already above the 2019 score (15%). And expect this year’s result to continue growing throughout the year. As a term of comparison, in May 2020, the YTD share was at 12%, which could mean that if witness another strong end of year peak, we could see the plugin share end north of 30%. Not bad, eh?

Breaking down registrations between each plugin powertrain, BEVs continue to recover ground, having 56% of April’s registrations, the first time this year that pure electrics outsold plugin hybrids. For the year to date, they are now responsible for 44% of plugin sales. Expect pure electrics to continue recovering ground throughout the year. Although, with BEVs gradually losing their fiscal incentives year after year, plugin hybrids are indeed recovering their place in the market, highlighting just how sensitive to incentives the plugin market still is.

But the Mustang wasn’t the only Ford having a great month, because just off the podium, the Ford Kuga PHEV reached 5th place thanks to 339 registrations, its second record performance in a row! The Volkswagen ID.4 was 6th, with 219 registrations, and the BEV version of the XC40 was 7th, with 200 registrations.

Interestingly, and a sign of where the market is heading, all top 9 best sellers are either crossovers or SUVs … with the best positioned “car” (the Peugeot e-208) only showing up in #10.

In the second half of the table, we have a few surprises, like the #13 ranking of the Lynk & Co 01 PHEV, with Geely’s post-modern brand already showing up in the table in only its second month on the market. That could mean that the Chinese brand could become a regular face here. Meanwhile, the Citroen C4 EV won its first table presence, thanks to a record 66 deliveries, ending the month in #20.

Interestingly, Stellantis was the OEM with the highest number of models in May’s top 20, with 5 representatives coming from 4 different brands. Without many headlining articles or PR stunts, the French-Italian-German-American conglomerate is slowly making its way into the top positions.

Outside the top 20, May saw the Porsche Taycan score 60 registrations, its best result in 9 months, while Tesla delivered 61 Model 3s. The Californian brand is preparing a delivery assault in order to take June’s Best Seller trophy.

Looking at the 2021 ranking, while the #1 Volvo XC40 PHEV still remains untouchable, below it there is much to talk about, with the Skoda Enyaq benefiting from a strong May to jump 12 spots into 2nd place. The Czech station-wagon-disguised-as-an-SUV is now the most serious candidate to take the Volvo XC40 PHEV’s Best Seller trophy. A little further down the list, the #4 Ford Kuga PHEV and #3 Kia Niro EV are separated by just 28 units, so we might see a position change here soon.

The Renault Captur PHEV was up two spots, to #8, thus making it 9 crossovers/SUVs in the top positions.

In the second half of the table, a mention goes out to the Ford Mustang Mach-E joining the table in #12. Ford’s first serious EV seems destined to higher grounds (top 5?). The BMW iX3 was also up, having climbed to #15.

Another BEV joining the table was the #18 Peugeot e-208. In this case, it was at the expense of its French arch rival, the Renault Zoe…

And highlighting Peugeot’s good moment, the e-2008 crossover is now #21, just 12 units behind the #20 BMW X3 PHEV, so expect another Lion on the table soon….

In the manufacturer ranking, Volvo (16%) is the #1 brand, with BMW (13%, down 1 percentage point) in the runner-up position. A rising Ford (7%, up 3 points) removed Volkswagen (6%) from the podium, and the also rising Skoda (6%, up 3 points) is looking to beat the German automaker as well.

Off the podium, we have Stellantis (11%) surpassing the Renault-Nissan-Mitsubishi Alliance (10%).