Europe's ports are vital gateways, linking its transport corridors to the rest of the world. 74% of goods entering or leaving Europe go by sea, and Europe boasts some of the finest port facilities in the world. Ports play an equally important role to support the exchange of goods within the internal market and in linking peripheral and island areas with the mainland of Europe. Ports are not only great for moving goods around, they also constitute energy hubs for conventional and renewable energies. 400 million passengers embark and disembark in European ports every year. Ports generate employment; 1.5 million workers are employed in European ports, with the same amount again employed indirectly across the 22 EU maritime Member States.

The EU needs good performing ports across all its maritime regions. Bottlenecks in ports and their hinterland due to inadequate infrastructure or services can result in extra congestion, extra emission and extra costs for shippers, transport operators, consumers and society as a whole.

The new guidelines for the development of the trans-European transport network (TEN-T) have identified along Europe’s coastline that will become part of a unified network boosting growth and competitiveness in Europe's Single Market.

Regulation (EU) 2017/352 of the European Parliament and the Council of Ministers establishing a framework for the provision of port services and common rules on the financial transparency of ports. The aim is to level the playing field in the sector, protect port operators against uncertainties and create a climate more conducive to efficient public and private investments. The Regulation defines the conditions under which the freedom to provide port services applies, for instance the type of minimum requirements that can be imposed for safety or environmental purposes, the circumstances in which the number of operators can be limited and the procedure to select the operators in such cases. It introduces common rules on the transparency of public funding and of charging for the use of port infrastructure and port services, notably by making sure that the port users are consulted. It introduces in each Member State a new mechanism to handle complaints and disputes between ports stakeholders. Finally it requires all port services providers to ensure adequate training to employees.

List of Sea Ports in the Core and Comprehensive Networks. 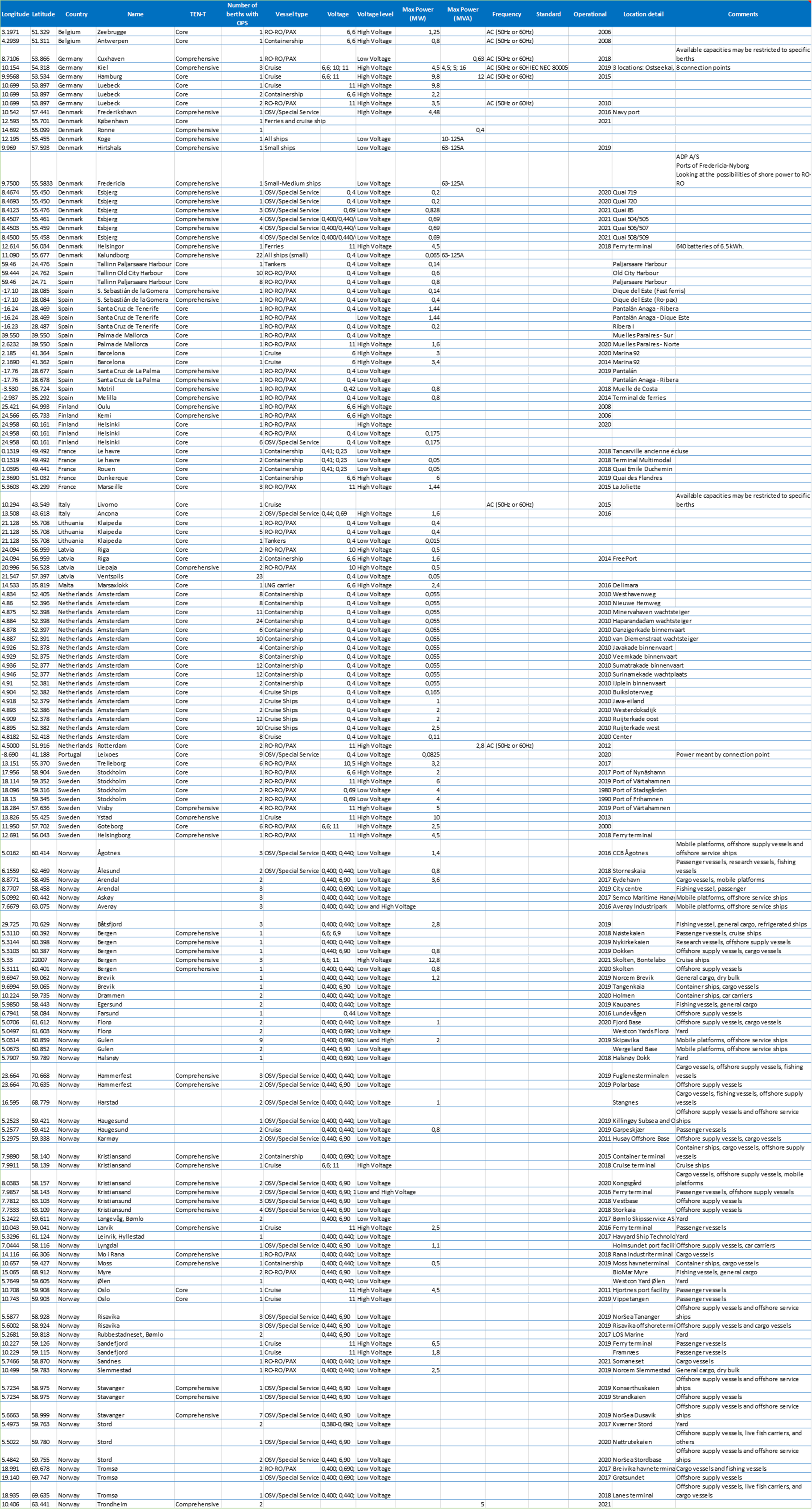 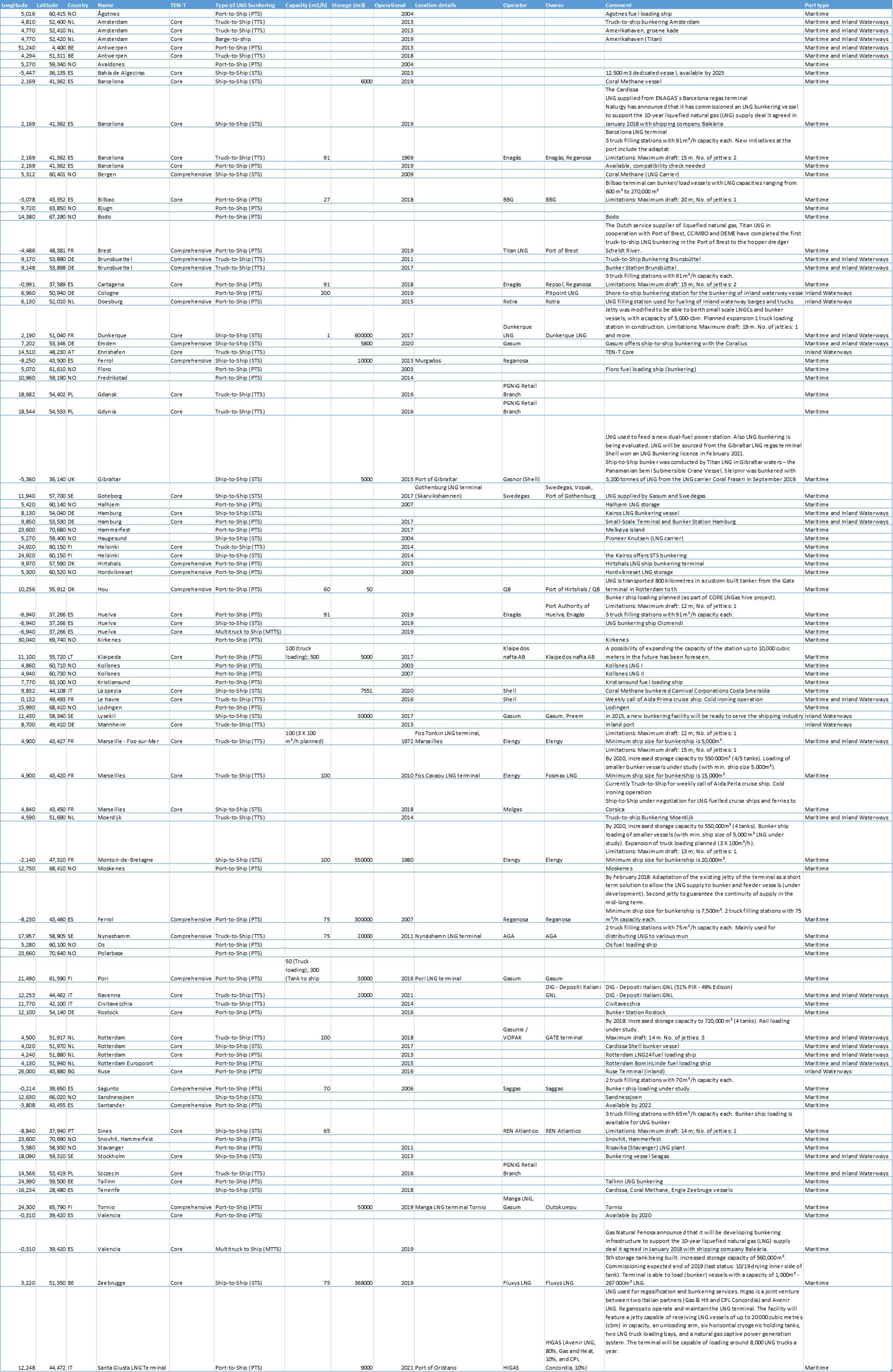